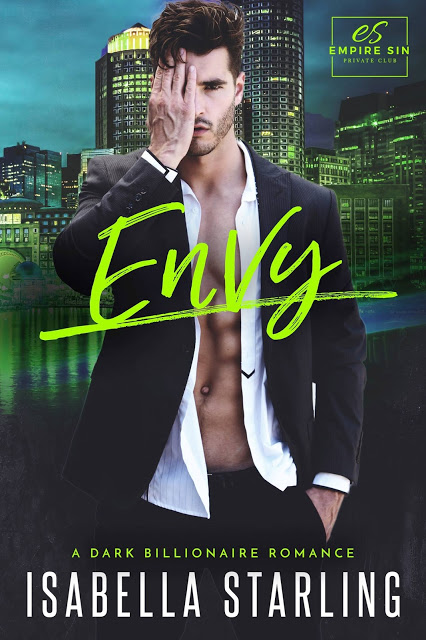 Let love kill you, babydoll.
I will never forgive my sister. She took everything I deserved.

But now Charli’s gone, and I’m going to take her place.

Beau Wolfe wanted my sister, just like everyone else.

Taking him will be the ultimate revenge.

But Beau is a monster.
A scarred, sadistic and painfully obsessive billionaire.

And he’s not going to stop until he breaks me.

Envy is a standalone novel, the second in the Empire Sin series based on the seven deadly sins.

This is a DARK romance. 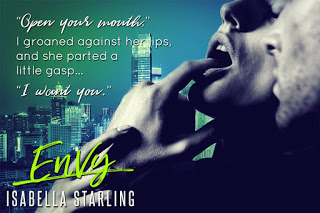 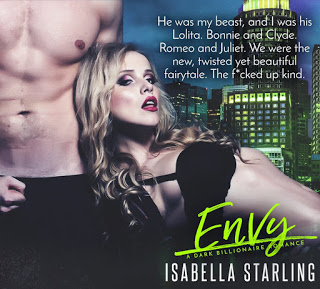 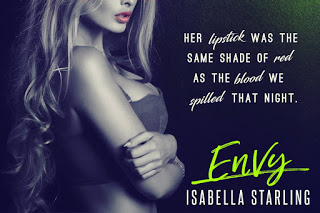 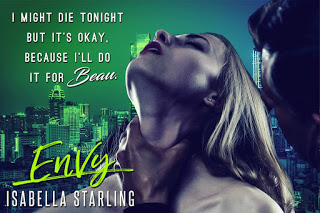 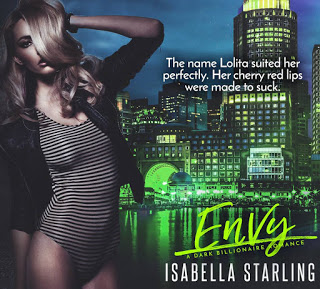 Isabella Starling started out as a voracious reader of dark romance, and has since evolved her love of reading into writing dark, twisted romantic tales. When not spending time with her boyfriend, two cats & a Labrador pup, she’s chatting away to author friends and plotting her next release.