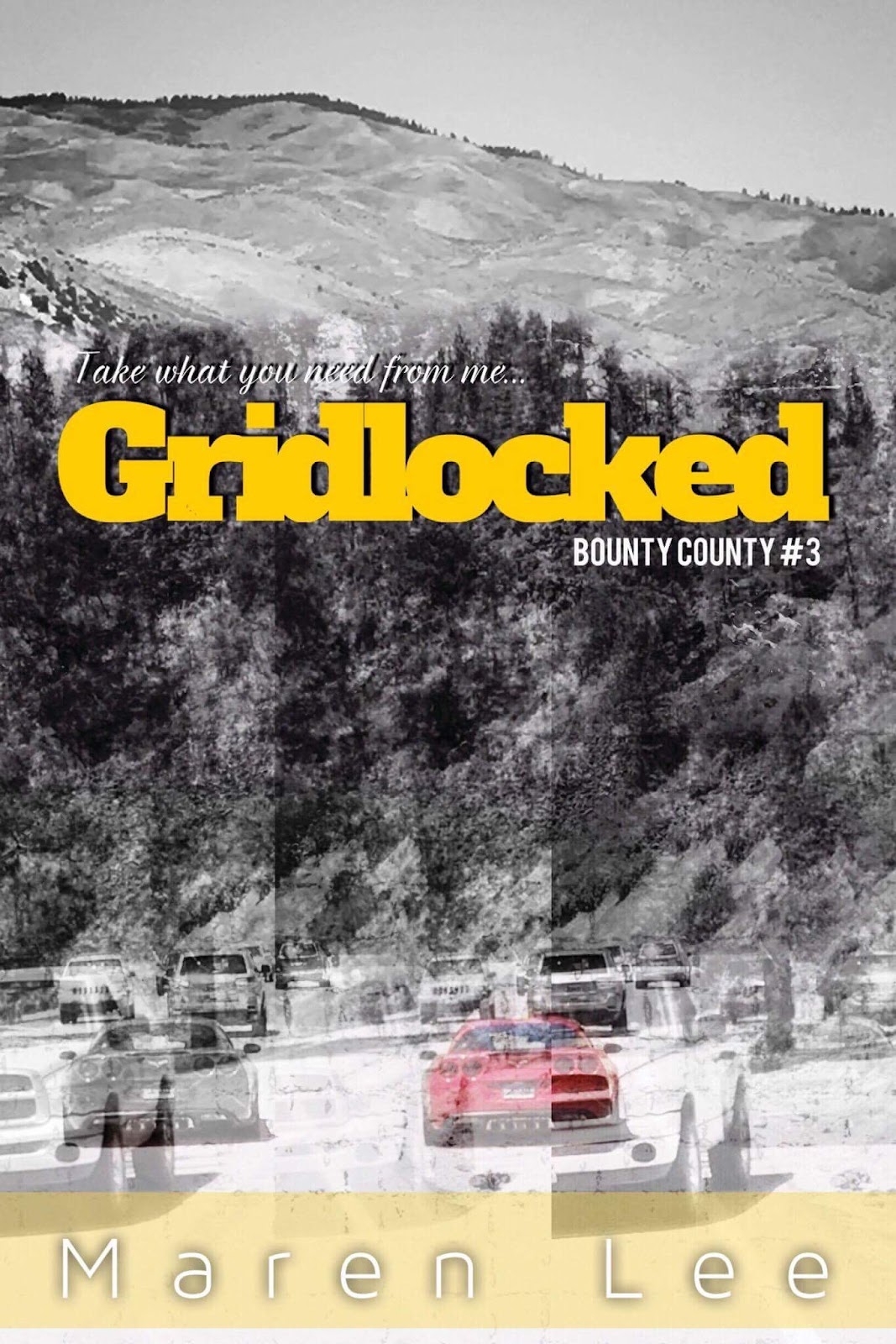 Add To Your TBR

Wesson Campbell always says the wrong thing at the wrong time when under
pressure. Because of that, he has a reputation for being a bit of a dumb
meathead. He’s a good cop, a master marksman, and spends his free time
taking care of his mother, but his social skills and English language
proficiency (for a third generation American raised in Montana) are
somewhat lacking. Because of this, he doesn’t think he has any chance with
the smart, beautiful Dr. Molly Mooney.

Molly Mooney is usually the smartest person in the room. After years of
school and residency, Molly made the decision to open her own psychiatry
practice in her hometown of Imminence. With contracts with the Montana
Department of Corrections and the Bounty County Jail, Molly’s career has
become much more interesting and much more lucrative. But a secret she’s
kept for years keeps her from really opening up to her new group of
friends. She decides, during one drunken night, that Wesson is the one to
help her.

When Wesson’s father is released from prison unexpectedly, a series of
events puts Molly’s job (and liberty) in jeopardy. Will Wesson be able to
get Molly out of a sticky situation? Will Molly’s secret be too much for
him to handle? Will the two of them find love where they least expect it? 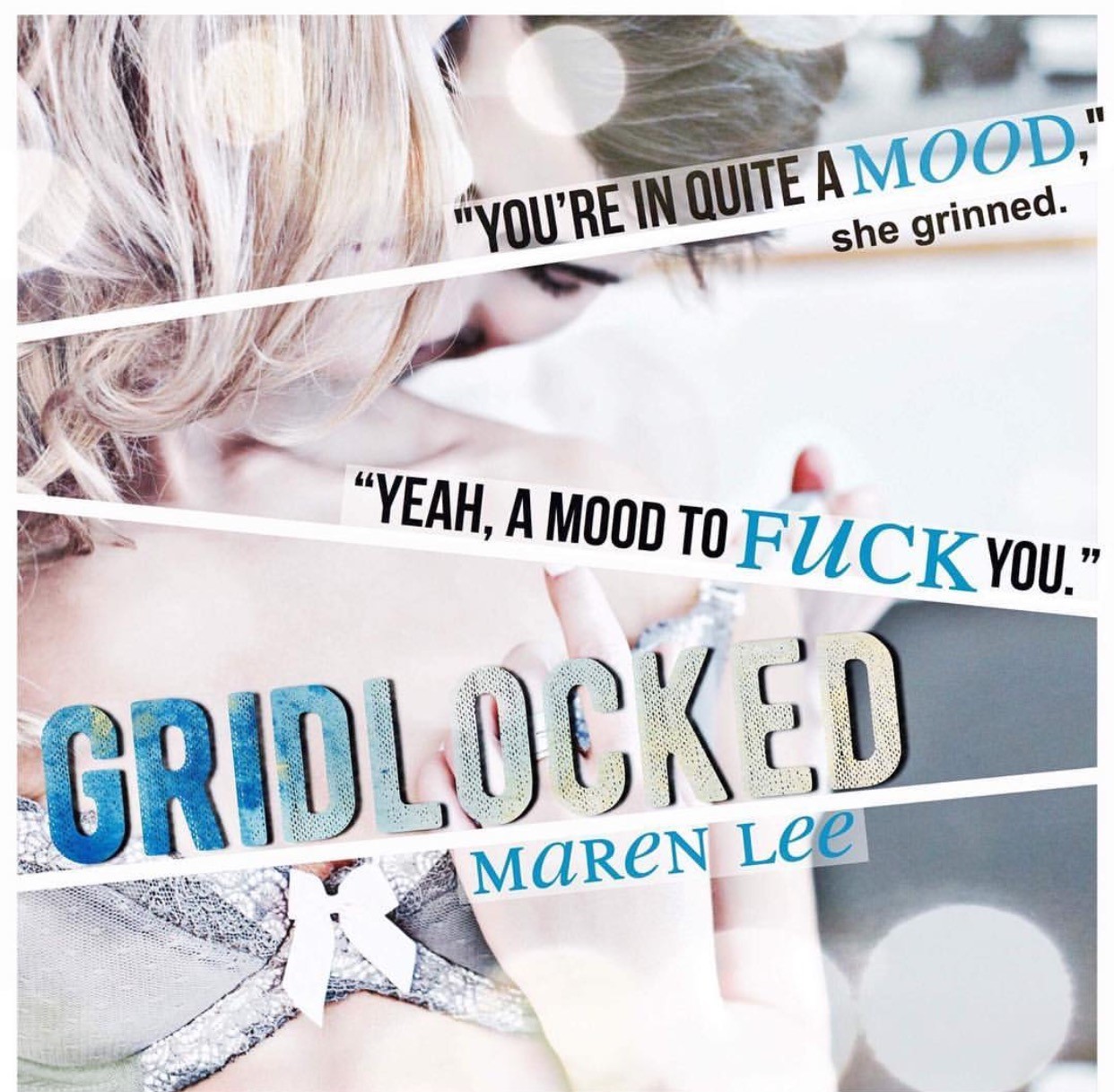 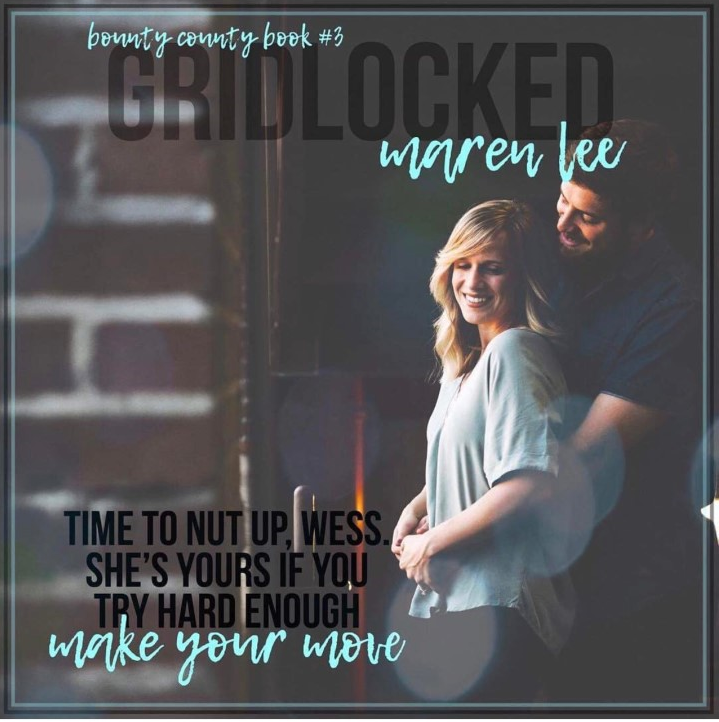 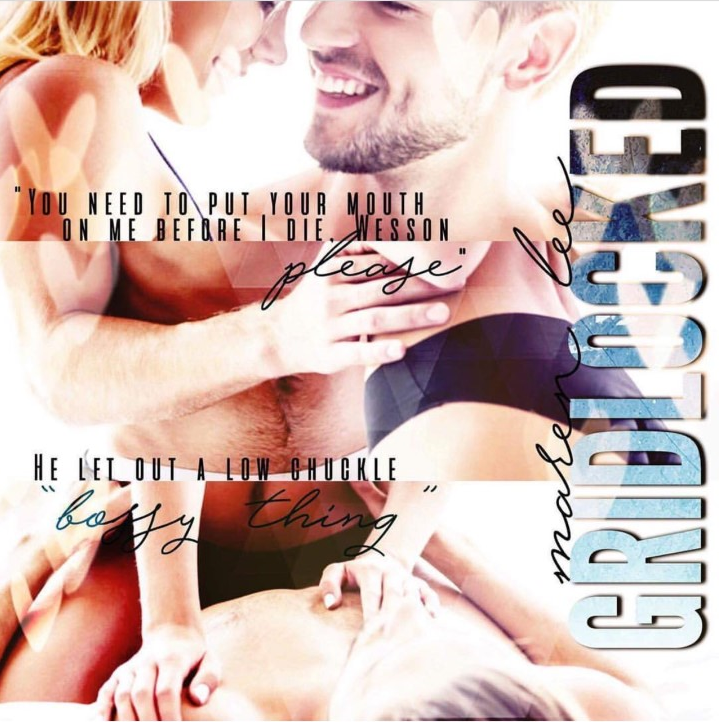 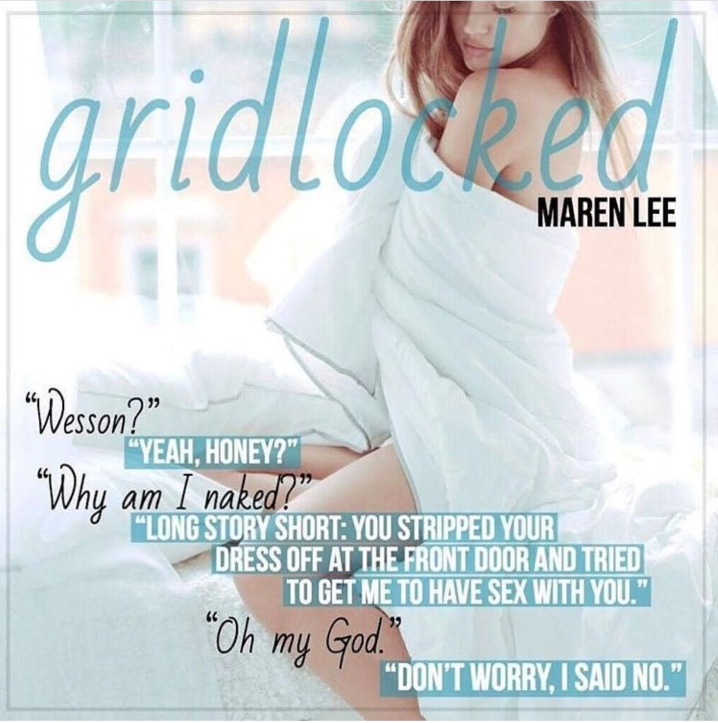 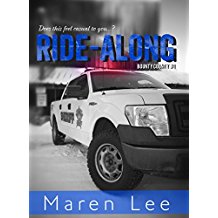 Chloe Tisdale is a fun-loving woman with a crappy job, no current prospects
for romance, and the apparent inability to listen to instructions from
demanding men. After a run-in with a creepy stalker, she heads for
Imminence, Montana to hide out and party with her wild, foul-mouthed
cousin. Conveniently for Chloe, her cousin’s husband just happens to be the
Sheriff of Bounty County. Unfortunately for Chloe, however, one of the
Sheriff’s deputies is the easy-on-the-eyes-but-incredibly-bossy Justin
Hunt, who broke Chloe’s heart into a thousand pieces just one year earlier.
And unfortunately for everyone in Bounty County, Chloe’s stalker follows
her to Imminence. Despite dealing with commitment issues, when Justin
learns of the danger that Chloe is in, he immediately steps in to protect
her. Will sparks fly again? Will Justin learn to love? Can Chloe ever
forgive him?

This book has a high heat index, contains adult themes, and is suitable
only for 18+. WARNING: Sexually explicit and foul language. 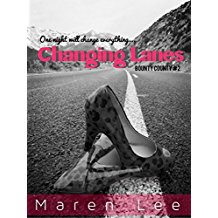 Lane Bennett is the new hotshot lead public defender of Bounty County. A
transplant from Chicago to Montana, Lane ran from the big city to escape a
bad breakup, a far-too-stressful job, and all the anxiety issues that came
along with it. But kicking ass and taking names as a small town public
defender often pits her against the hottie Sheriff’s Department deputies.
In order to win, she has to make them look bad. Lane, “the evil harpy,” as
they call her, is not one of their favorites.

Sergeant Jake Hamilton is a veteran in the Bounty County Sheriff’s
Department. He and Lane have walked along a rocky road since the first
night they met. But after an alcohol-fueled evening resulting in rocking
the bed with the sexy redheaded lawyer, Jake decides he is going to woo
her.

Complicating matters, however, is that Lane is about to take on the biggest
case of her career. A beloved city police officer was allegedly murdered by
her client, a non-violent man with a heavy criminal past. But something
doesn’t quite smell right and Lane begins to suspect corruption. The
problem is, she needs the Sheriff’s Department to help her shore up her
defense. And she needs Jake to protect her from the danger in which she
suddenly finds herself.

Will Jake be able to convince Lane that their connection is more than just
lust? Will the conflicts of interest be too much to handle? When a surprise
rocks their world, will Jake step up and prove to be the man Lane simply
cannot live without?

Changing Lanes is Book 2 of the Bounty County Series. Each book is
standalone and can be read on its own, but it’s helpful to read the series
in order to fully understand the characters.

WARNING: 18+ this book contains adult themes, explicit sex, and lots of
swearing. Do not read this book if you don’t enjoy these things.

I started writing Ride-along pretty much because some of my cop friends
dared me to do it. Never one to back down, I decided to do it and then
shove it in their faces. So I did it! And during the process I realized I
liked doing it! So much that I decided to keep it up! Changing Lanes is
available now on Amazon and free on Kindle Unlimited. I have 8 books in
mind for this series! I am very excited for you to meet all the boys of
Bounty County