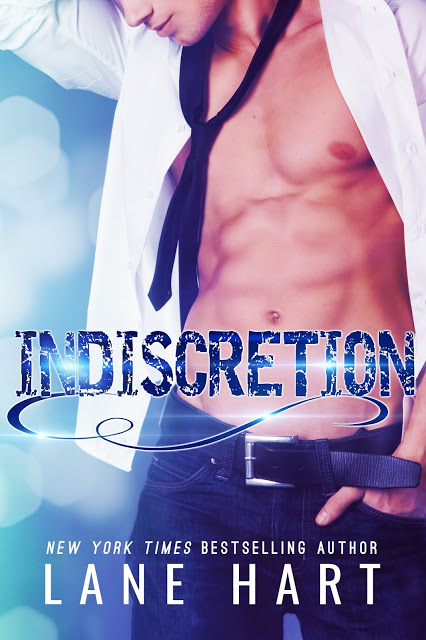 I don’t care what anyone says, loving Sam wasn’t a mistake.
The only mistake I ever made was letting the wrong person see the two of us together. Her best friend knew the only chance he had with Sam was to get rid of me. That’s why the bastard had me arrested.
I rotted away for ten agonizing months in prison while that jackass tried to take my place.
Sam may think that she’s moved on with her life. That’s exactly what I wanted her to do, until I found out his plan worked. The two of them have been living together, playing house while I struggled to survive.
What the prick doesn’t realize is that she’s mine and there’s nothing he can do to keep us apart.
I’m coming for her, and I would love to see him try and stop me.

New York Times bestselling author Lane Hart lives in North Carolina with her husband, author D.B. West, their two daughters, a few lazy cats and a pair of rambunctious Pomeranians. When Lane’s not writing she spends her free time relaxing at the beach while looking for sea turtles in the summer months and cheering on the Carolina Panthers in the fall.